by A. Roy King

Adventures in an ancient world

Books by A. Roy King

A saga set in the ancient world, The Cursed Ground tells the story of a group of defenders who struggle to protect their communities from the growing violence in the world around them. Meanwhile, a small brotherhood is charged with carrying an unpopular message to humankind: The Creator has declared that this violent world will come to an end.

The first two books of The Cursed Ground are now available on Amazon:

Now Available: Children of the Keeper, Part 2 of The Cursed Ground

An impetuous young woman named Temper serves on the rough-and-tumble security squad that patrols the city ruled by her grandfather, the Keeper of Wit. She heads up the Keeper’s Guard, along with her brother, Victor.

As soon as she comes on duty, Temper chases a thief through the filthy alleys of the city, only to fall on her face in the mud as the criminal escapes. Then somebody pelts her with sheep’s dung at the marketplace. And on top of that, she has to confront a band of hecklers harassing a harmless troupe of entertainers in the city center.

Maybe such struggles are to be expected among the unruly Borne, a stigmatized race long ostracized from the rest of the human family. In spite of the troublesome nature of the Borne, the city of Wit has flourished under the wise guidance of the Keepers.

After dealing with all the disorders and commotions of the day, Victor and Temper receive some disturbing news: Representatives have arrived from the far-north land of the Plainspeaker, the Keeper’s cousin and ancient adversary. They’ve come to normalize relations and establish profitable trade between the two alienated factions of the Borne.

The family meets with the Plainspeaker’s men, who bring an attractive proposal to the table. But can they really be trusted? Among the emissaries is a young man named Burn, the Plainspeaker’s great-grandson. As it happens, Burn is fine-looking and a sweet-talker, and he’s got Temper’s attention.

Unrest in the city, overtures from an old enemy, and a possible romantic entanglement. If all that weren’t enough, Temper and her fellow patrollers discover that outsiders from the enemy race of the Put have entered the city and are promoting their religion: The ancient fellowship known as Friends of the Becomer. And surprisingly, some of the Borne are listening to these foreign fanatics.

Temper is an expert at chasing criminals, at stick-fighting, and at breaking heads, but place all of these conflicts in front of a hothead like her, and trouble is bound to erupt.

To keep informed of the publication schedule for The Cursed Ground, as well news and articles from the author, sign up today to receive News and Updates From A. Roy King, the author’s free email newsletter. 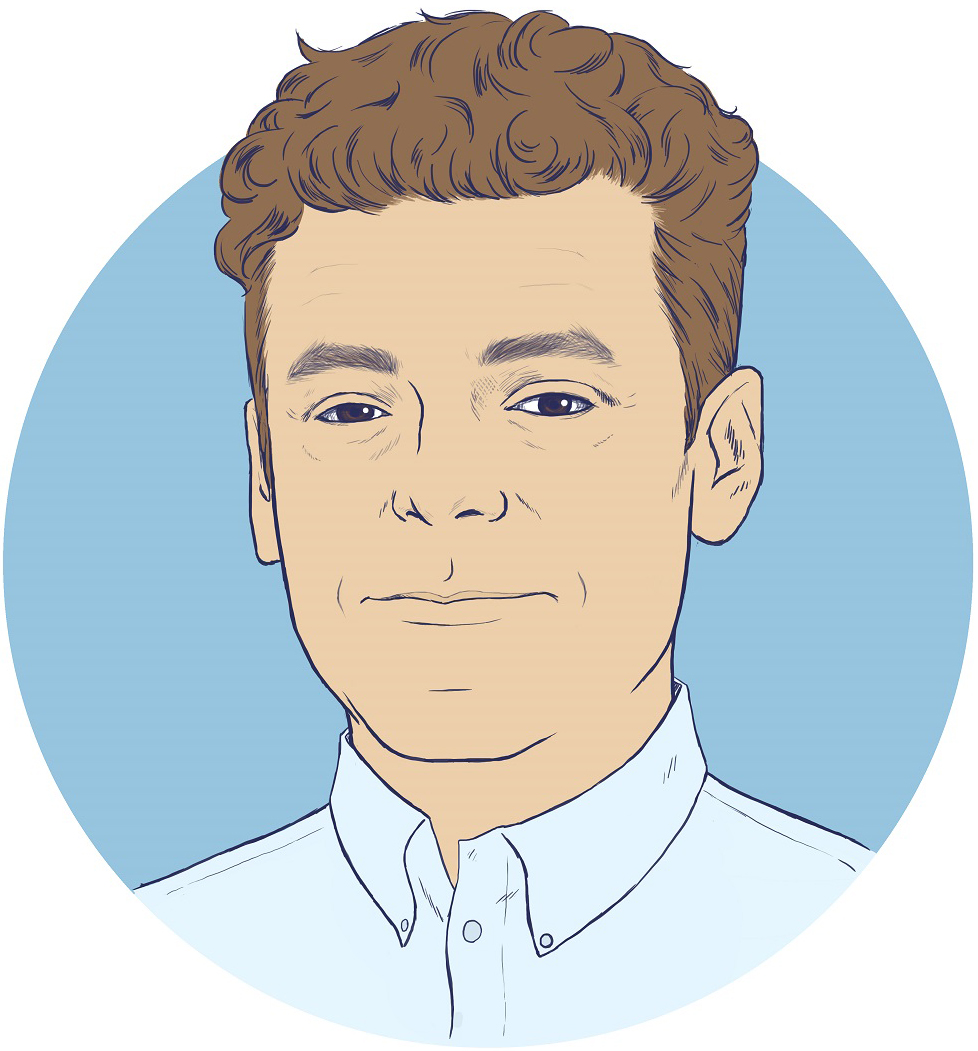 About A. Roy King

A. Roy King is the author of The Cursed Ground, an historical-fiction adventure story set in the ancient world. The Cursed Ground is the first in a series of novels known as Edhai and Martyroi, based on Biblical settings, but with an adventurous twist. A. Roy King is one of the pen names of a writer living in Raleigh, N.C. He is also a business journalist and consultant.

Want to keep in touch with the author? Why not connect with Roy on Goodreads or sign up to receive his free email newsletter?

Want to keep in touch with A. Roy King and stay informed about his progress on The Cursed Ground and other stories?

Sign up today to receive News and Updates From A. Roy King, the author’s free email newsletter. Besides progress on his historical-fiction series, he’ll let you know about new articles he has written, new discoveries about the ancient world, book reviews, and more.